The girls over at Jingle Belles also decided it was time for us to think about being a bit kinder to this planet of ours in our Christmas card creating this time around and challenged us to:


"... create a holiday card which re-uses, re-purposes, re-cycles, up-cycles, or in some way "rescues" a bit of... well, SOMETHING... which you'd've either thrown away, or perhaps just overlooked in terms of card-making..."


Having had the best teacher in the form of Danielle over at EcoScrapbook, I had a lot of fun tackling this prompt and produced a whole crop of green(er) cards. 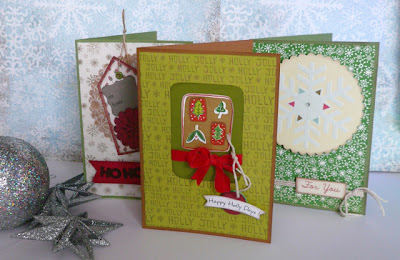 First of all, I decided that I could only use my scrap paper box and my small box of cut out elements in addition to anything I found lying around.

This first card uses some pretty tissue wrapping paper I received full of Christmas goodies from my wonderful friend Heidi. Then I die cut and embossed a scrap of brown paper from the wrapping of my Christmas exchange from Helen back in December and I topped it off with a tag sent to me by Ginger during a Christmas card swap. The sentiment was a scrap I found in the bottom of the box, already stamped. 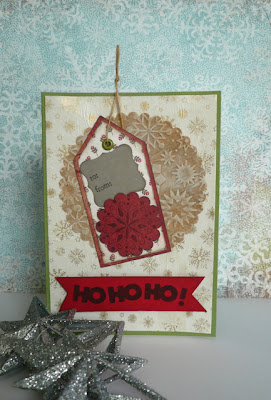 Again, only using scraps, I cut out the background paper and a piece of cardstock. Then I cut out the pretty motif from a card sent me to by Heidi in that Christmas goodies package and tied it off with a length of red ribbon that had come on some Doodlebug packaging. The small round tag is also from that Doodlebug item and I covered it with a scrap of paper and added the sentiment that I had cut out from Heidi's card. The string was from the Christmas exchange presents. 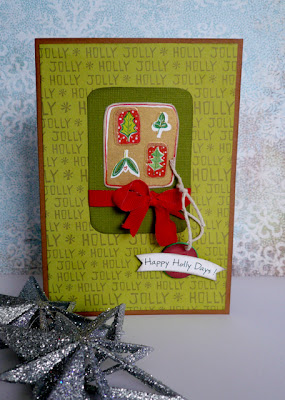 And this last one features a die cut shape that I took from a card a couple of Christmases ago and some more of that parcel string. The sentiment was just lying at the bottom of my scraps box. Simple. 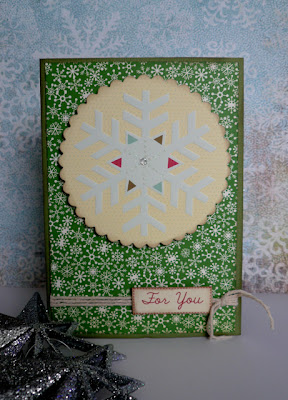 I don't spend much time on any of my cards and so they are all relatively simple and hopefully lighter for postage than last year! But that growing pile makes me smile. More than 30 cards already and I had challenged myself to 60 before November. so I'm well on track :-)
Posted by Lisa at 4:44 pm 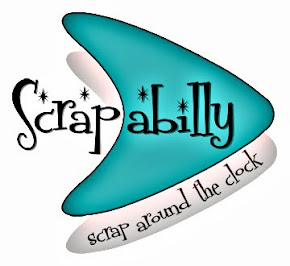 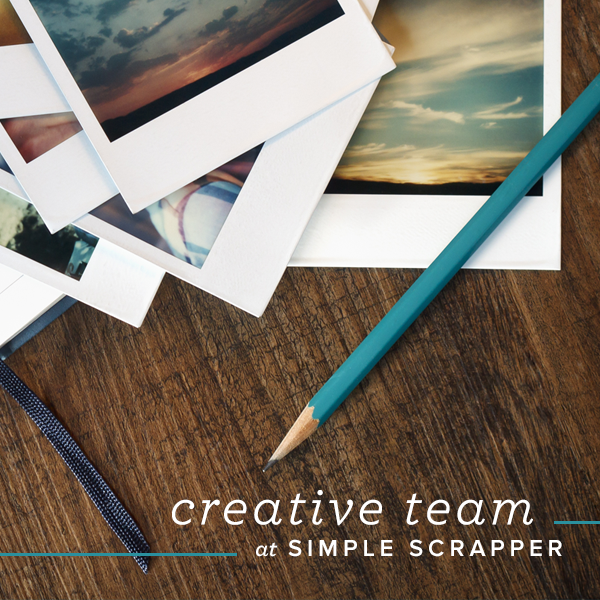 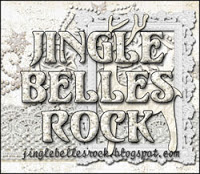